I’ll Pay You $100
To Test These Sales Strategies
What would it be worth to you to double your sales?
Maybe that means doubling conversions on one of your funnels...or one of your client’s funnels?
Or maybe it means closing twice as many people on the phone. Or selling twice as many high ticket offers.
Whatever type of sales you're involved in...
What would it be worth to double what you're doing now?
Think of that number in your head.
Then, in just a wee minute we’re gonna do a little math to show you what it could really be worth. It’ll be fun math. (Yes, fun math does exist as you’ll see in just a second.)
First, I need to tell you a story. It’ll seem like this story is about me...but it’s really about YOU. I promise. (If I skip this part you won’t have any context for what I’m going to show you.)
Now lemme introduce myself. My name is Ian Stanley and I get paid (well) to increase people's sales.
(That’s me with the baby wolf. I was John Snow for Halloween. And yes, I look like a bit of tool.) 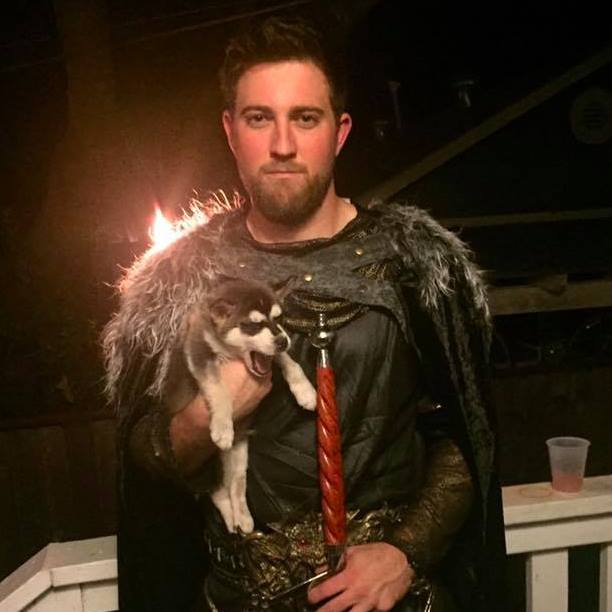 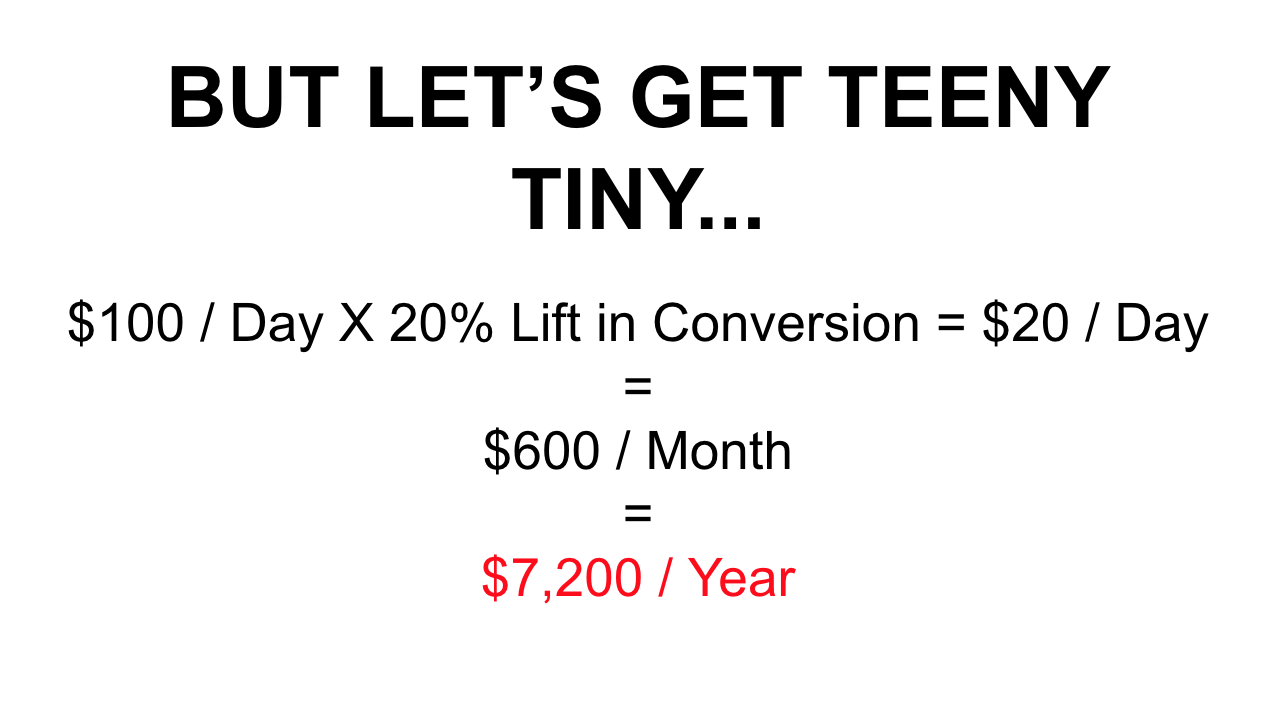 MY BEST, DATA-PROVEN STRATEGIES TO INCREASE SaleS
3 SPLIT TESTS YOU CAN TEST IMMEDIATELY SO YOU CAN (POTENTIALLY)
EARN YOUR MONEY BACK BEFORE THE CHALLENGE EVEN STARTS
$
99 ONE TIME
I'M READY TO DOUBLE MY SALES
P.S. If you just skimmed this whole thing (like I might've done) here's the offer:
Join my 30 day Double Your Sales Challenge. Apply 3 of the split tests to your funnels and if none of them win...I'll refund your $99 AND pay you $100. You literally have nothing to lose and $100 (or a WHOLE LOT more to gain.)
Copyright 2019 - Stand Up Conversions LLC - Privacy Policy - support@feedthewolf.com